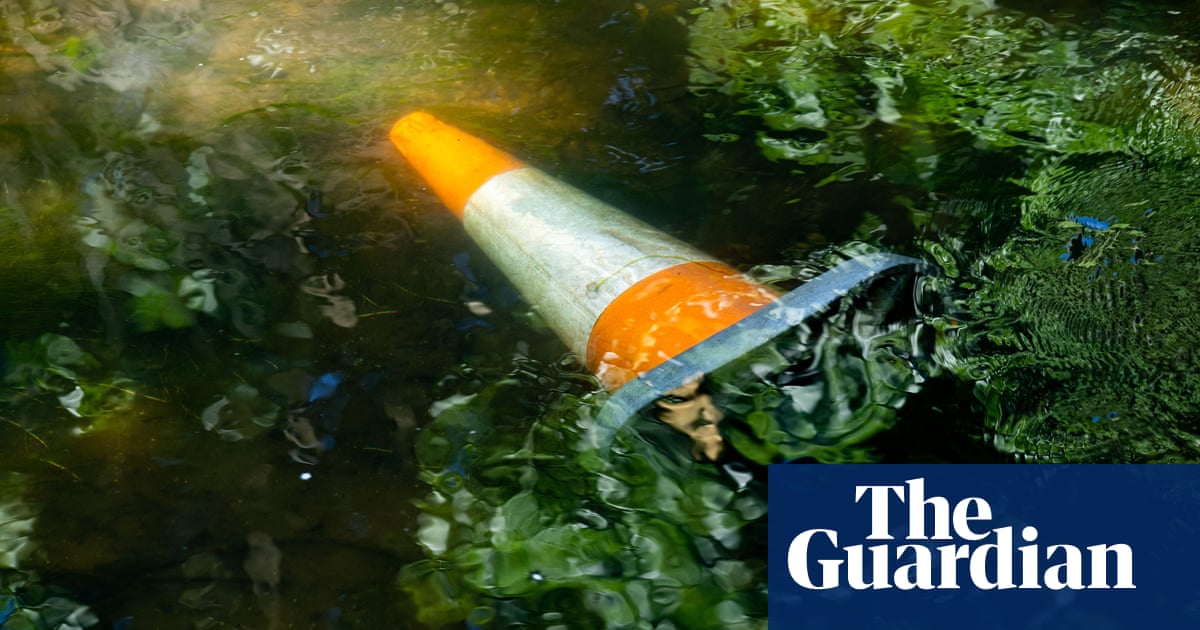 The head of the Environment Agency has endorsed a proposal to weaken laws on cleanliness of polluted rivers, lakes and coastlines after Brexit.

Campaigners say Sir James Bevan is trying to “rig the system” to cover up decades of failure by the agency.

Bevan flagged the idea of amending the EU’s water framework directive (WFD) to an audience of business leaders. The UK has consistently failed to bring its rivers up to the standard required under the directive, which puts waterways through four stringent tests designed to assess their health. Rivers have to be assessed on all four tests in order to be graded as “good” – known as the one-out-all-out rule.

Just 14% of UK rivers have been assessed under the directive as good. The directive sees water quality as an area that can have the most significant impact on the environment and examines factors such as biology, physical character, depth, width, flow and pollution as part of the four tests.

But Bevan said in his speech that he wanted the UK to reform the directive to end the one-out-all-out rule and allow rivers to be judged on one criteria rather than all four. If that changed, the number of UK rivers judged in a good state would rise dramatically overnight.

Bevan acknowledged the directive was landmark, and sets high standards demanding deadlines for improving water quality in rivers, lakes, estuaries and groundwater. He said: “It has driven much of the work that the EA and others have done over the last 20 years to secure those improvements.”

Nevertheless, it is “a candidate for thoughtful reform” in a post-Brexit UK, he said.

Bevan said the one-out-all-out rule “can underplay where rivers are in a good state, or where improvements have been made, to those that aren’t. Right now only 14% of rivers in England qualify for good status under the WFD, because most of them fail on one or other of the criteria. But many of those rivers are actually in a much better state than that, because most of them now meet most of the criteria: across England, 79% of the individual WFD indicators are at good status.”

The one-out-all-out rule could also force regulators to focus time and resources on indicators that might not make much difference to actual water quality, Bevan said, and some UK rivers in urban settings would never achieve all criteria because they could not be restored to their natural state.

Campaigners reacted angrily to the signal that the leader of the main environmental watchdog was supporting what they said was a watering down of the key measure to clean up UK rivers and coastal waters.

Hugo Tagholm, of Surfers Against Sewage, who used the framework directive to help drive a cleanup of UK coastal waters, said: “Engineering the testing programme to give the illusion that our rivers are in a healthier state than they currently are won’t help us accelerate the much needed restoration of our aquatic and coastal environments.

“Sewage, farming effluent and urban runoff plague and destroy riverine ecosystems nationwide and we need radical thinking and interventions to practically restore and rewild this blue ecosystem for wildlife and for people.”

The Guardian revealed last month that water companies released 1.5m hours of raw sewage via storm outflows into rivers in 2019, in 204,000 discharges all of which are permitted by Bevan’s agency. Critics say the agency is giving water companies a licence to pollute, and exploiting the rules that say sewage can only be released in exceptional circumstances, like extreme rainfall.

Feargal Sharkey, the former lead singer of the Undertones, who now campaigns to save rivers from overabstraction and pollution, condemned any suggestion of a weakening of the protections currently in place. He said: “The whole idea is a charade, nothing more than the worst kind of clumsy pretence aimed at trying to cover up decades worth of the EA’s own failure and incompetence.”

The Environment Agency declined to comment specifically, but pointed to the text of Bevan’s speech.