Tessa Khan: ‘Litigation is a powerful tool in the environmental crisis’ 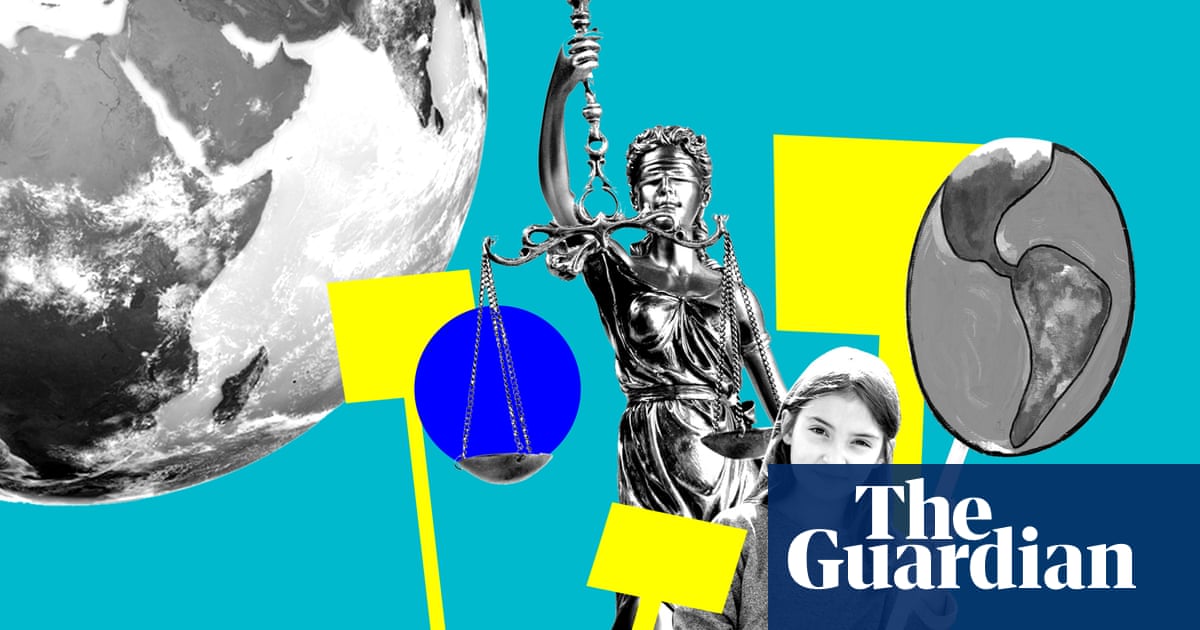 21 brilliant ideas to remake the world

When a court in the Netherlands ruled its government’s actions unlawful, it inspired others to hold big polluters to account

• Time to reset: more brilliant ideas to remake the world 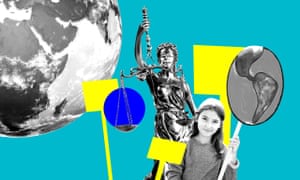 ‘From the Philippines to Canada to Colombia, people are looking for accountability for decades of broken promises.’ Composite: Getty Images

At key moments in history, courts around the world have helped to accelerate social change – they have vindicated the demands of people fighting to end slavery, racial segregation and gender inequality. It should therefore come as no surprise that they are being called on to help resolve the biggest social and environmental crisis of our time: the climate emergency.

It’s hard to overstate the impact: in response, the government has taken huge steps to reduce emissions, including closing or significantly reducing the capacity of coal-fired power plants and overseeing €3bn worth of low-carbon investment. The first judgment also spurred public debate that led to a new Climate Change Act. But the value of the litigation was just as clear in the hushed, crowded courtroom in the Hague. People waited for the country’s highest court to validate what they instinctively knew to be true: that governments cannot know the risks of climate change and wilfully ignore them.

Urgenda’s case has inspired communities and organisations around the world to hold governments and big polluters legally responsible for their contribution to the climate crisis. From the Philippines to Canada to Colombia, people are looking for accountability for decades of broken promises. Governments signed an international treaty to address climate change almost 30 years ago, and fossil fuel companies have known that since at least the 1970s the product that they sell leads directly to global warming. Last month, we supported a historic case challenging the Irish government’s inadequate emissions reduction plan, which resulted in the supreme court requiring the government to make a new, more ambitious one.

Lawsuits are not a panacea. It takes significant public vigilance and pressure to ensure that judgments translate into real change. But litigation is one of the most powerful tools we have for claiming our rights and making clear what’s at stake – and the stakes have never been higher.

• Tessa Khan is a climate change lawyer, co-director of the Climate Litigation Network and a member of Urgenda’s legal team