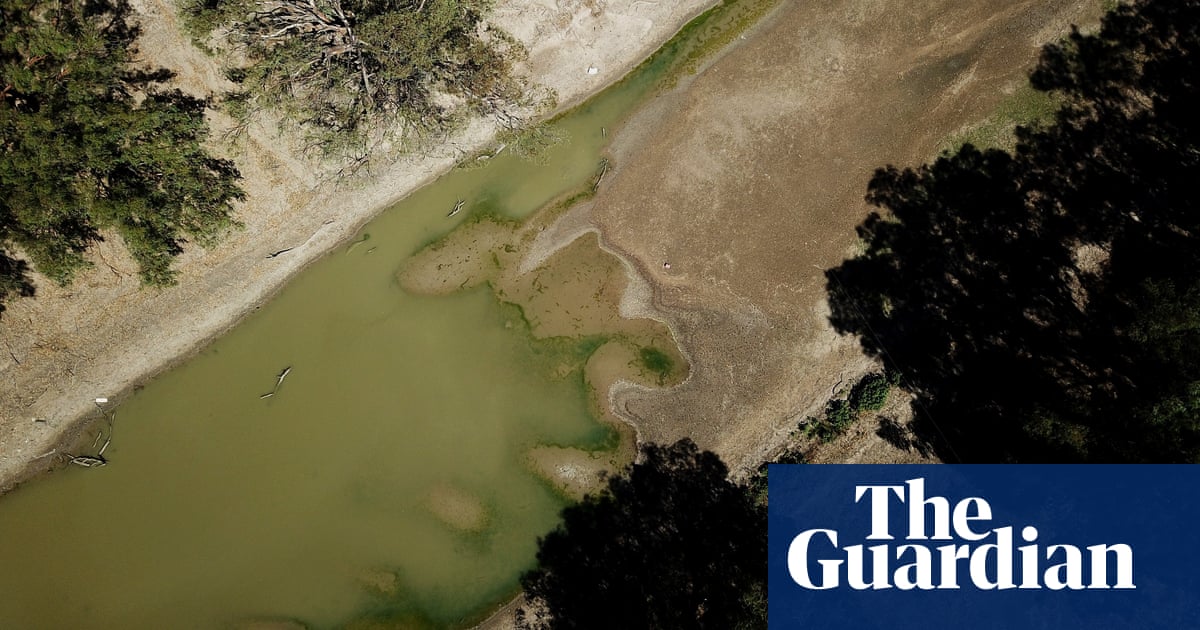 An important freedom of information ruling from the information commissioner involving the CSIRO has set a new bar on when the public service can withhold documents detailing internal deliberations if they concern matters of public importance.

South Australian senator Rex Patrick has been trying to gain access to CSIRO documents that touch on how the scientific agency dealt with criticisms from the SA royal commission into the Murray-Darling Basin plan.

Commissioner Bret Walker SC, was highly critical of the CSIRO over its initial failure to give evidence to his commission, and its subsequent refusal to talk about its latest work on climate change and the impact on the Murray-Darling Basin.

He cast doubt on the CSIRO’s research integrity on climate change after he heard evidence from an ex-CSIRO scientist that the agency had altered a report known as the “Multiple Benefits” report, after alleged pressure from the MDBA.

Walker also accused the CSIRO of “undue secrecy” over its work on climate change.

Initially the CSIRO refused to participate in the royal commission because it said it was hamstrung by the commonwealth’s high court challenge to block federal public servants being subpoenaed and a direction to federal agencies not to participate.

However it did give evidence late in the inquiry, after the high court challenge was dropped.

When Patrick sought internal documents produced by the CSIRO on how to respond to the drubbing it received from the commissioner, he was met with reams of blacked out documents.

Some deletions were made because the CSIRO considered the material irrelevant.

Some were made because the CSIRO said they contained deliberative matter, which was inextricably entwined with factual matter, and so the factual matter could not be provided either.

Both of these exemptions are increasingly used by departments and agencies to withhold material from journalists and others.

“The trouble when you fight these battles [is] you do so with one hand behind your back. The agency knows what’s under the redactions, the applicant doesn’t,” said Patrick.

The information commissioner, Angeline Falk, accepted Patrick’s submission on deliberative matter because she said that disclosure of the document “would inform the community of the government’s operations and inform debate on a matter of public importance, namely the management of the Murray-Darling Basin.”

“I consider these are the relevant public interest factors favouring disclosure.”

She considered the CSIROs arguments that public servants should be free to express their views when deciding on policy.

“I am not satisfied that the CSIRO has provided sufficient particulars to explain how disclosure of the material in the document at issue would impact the ‘efficient and proper functioning of government’ or ‘the integrity of the decision making process’, or adversely impact on the CSIRO’s ‘ability to implement its legislative functions’ and diminish ‘the ability of CSIRO to engage internally in critical discussions on questions of scientific integrity’,” she said.

“Giving the applicant access to the relevant material at this time would not, on balance, be contrary to the public interest,” she said.

The decision is likely to provide a strong precedent for journalists seeking to gain information on issues such as climate change or the conduct of policy during the pandemic.

“The Murray Darling Basin is a $22bn national food hub. There should be no secrecy in relation to it. We are not talking missile systems or deployment of submarines,” he said.

Patrick also had a win on irrelevant material.

Often documents are ruled within the scope of the FOI request but then large parts are redacted as not strictly relevant to the wording of the request, leaving the document almost meaningless and without context.

The commission is able to look at the documents in their entirety and Falk sided with the applicant, a signal that departments should in future take a more wide ranging interpretation of what is relevant and irrelevant.

In this case, the CSIRO had withheld large swathes of a document entitled “Issues management for SA MDB Royal Commission report release” as irrelevant.

Patrick argued “the scope of the request clearly covers reports, investigations or documents that were produced by the CSIRO as a result of the findings of the RC report”.

The documents themselves are due to be released within 28 days.

Florida sewage spills expected to worsen due to ageing infrastructure

E-scooters: time to take the brakes off