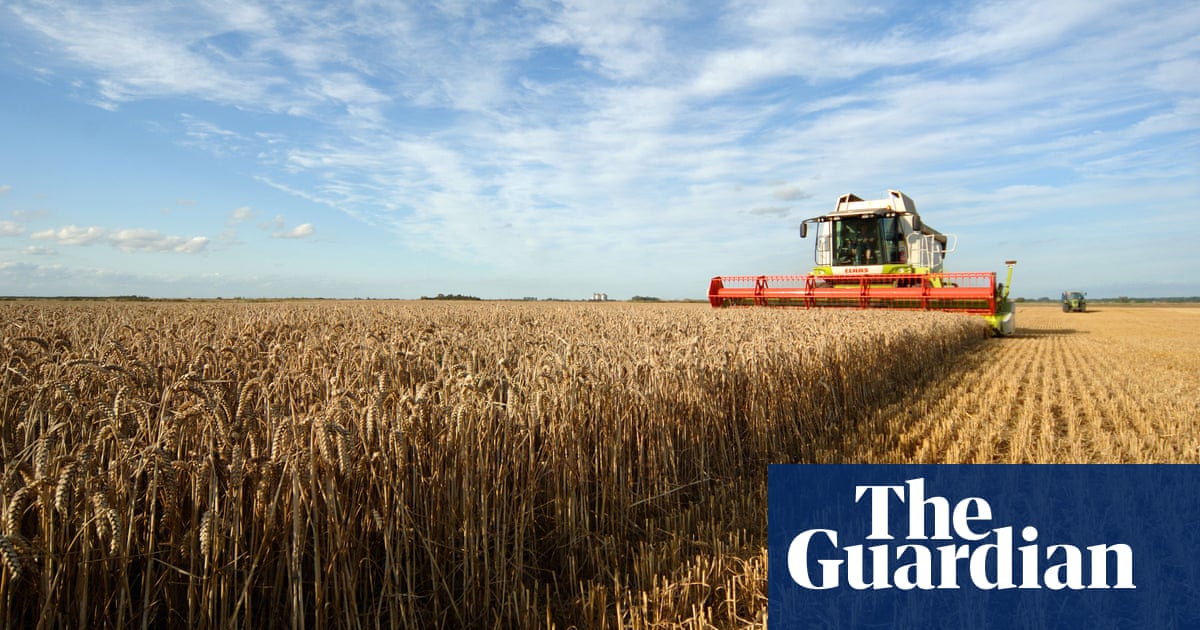 Lammas Day on 1 August, to celebrate wheat harvest, is out of touch with changing weather patterns 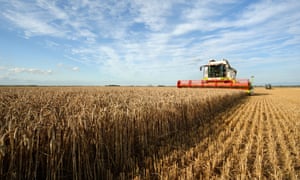 Lammas Day on 1 August is about halfway between the summer solstice and autumn equinox. It was celebrated as Loaf Day in the Christian church when the first harvested wheat was made into fresh bread as an offering.

Like many festivities and holidays, once so important to a population tied to the land, this Christian celebration was an adaption of a much older pagan festival connected with the changing seasons. Lammas-tide, as Shakespeare referred to it in Romeo and Juliet, involved feasting, celebrating the beginning of harvest and matchmaking. Lammas is still celebrated in various forms in Ireland and other regions with Celtic traditions, sometimes involving trekking up mountains to make offerings.

The way the climate is changing, and with it the dates of the harvest, it would now be easy to find enough newly harvested grain to make a loaf by 1 August. Sixty years ago it would have been much more of a struggle. Farmers felt they were lucky if the weather was warm and dry enough to ripen the wheat by the end of August to allow their combine harvesters to gather it in. Maybe the origin of Loaf Day was in the medieval warm period when there was a reasonable chance of a ripe harvest at such an early date.