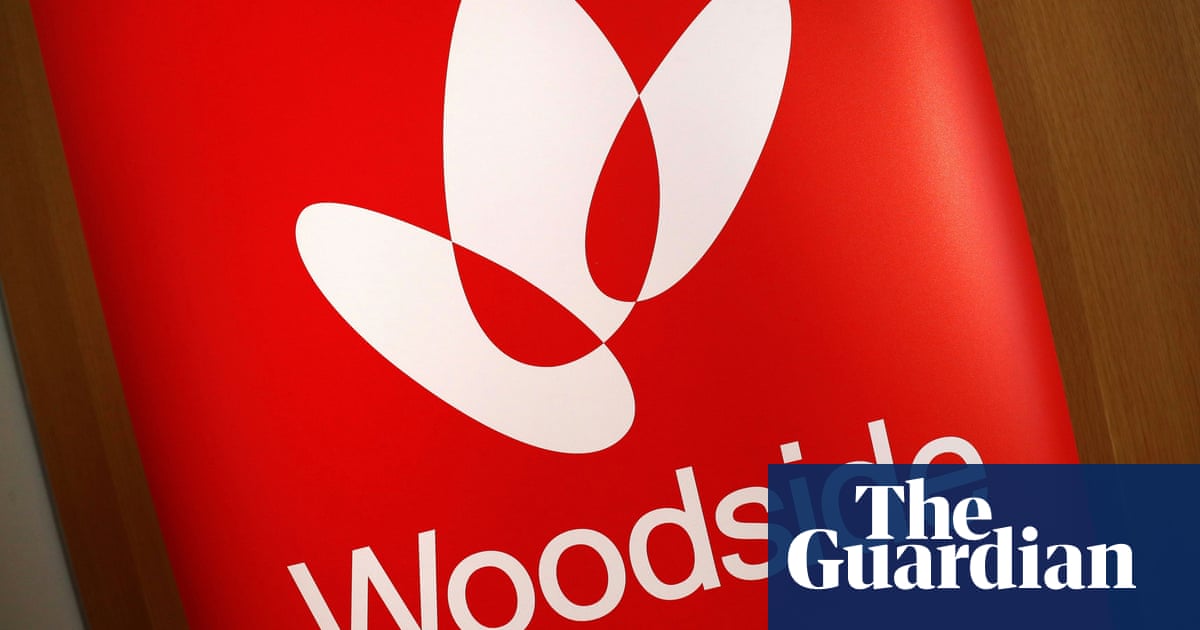 Energy giant Woodside Petroleum is facing calls to pay more than $200m to clean up a moribund oil production site in the Timor Sea, after a government review recommended past owners of offshore facilities should be made liable for remediation costs.

Woodside operated the Northern Endeavour oil production ship, permanently moored about 550 kilometres north-west of Darwin, from 1999 until 2016. It announced the site would close, but then paid the newly incorporated group Northern Oil and Gas Australia (Noga) $24m to take it over.

After three years of disrupted production, the national safety regulator ordered work stop in July 2019, warning corrosion at the site had the potential to cause “multiple fatalities”. The shutdown led to Noga entering voluntary administration in September and liquidation in February.

As the ship sits in commonwealth waters, the Morrison government was forced to step in to ensure safety at the site. It signed a contract with Upstream Petroleum Services to maintain the ship, and potentially took on decommissioning and remediation liability, which Woodside estimated could be $230m.

The government commissioned a review of the circumstances that led to Noga going into administration from British offshore regulatory expert Steve Walker. In a report released on Thursday, Walker noted Woodside had announced it planned to end production in late 2016 and start decommissioning soon after, before signing a deal with Noga.

He recommended authorities consider introducing “trailing liability”, under which owners of offshore production sites would continue to be liable for decommissioning and removal after selling them, and whether the change should apply retrospectively. He also suggested companies should be required to provide financial surety to cover decommissioning costs.

The resources minister, Keith Pitt, said officials in his department would consider Walker’s recommendations as part of a review of decommissioning requirements. He said the government was working with the oil and gas industry on “options around the recovery of costs” at Northern Endeavour.

Tim Beshara, the federal policy director at the Wilderness Society, said the government should urgently introduce trailing liability laws “to protect the taxpayer from further debacles like this”. No new oil and gas developments should be approved until there had been an industry-wide audit of liability risk and new laws were in place, he said.

“The right thing for Woodside to do here is to write a cheque to the Australian taxpayer,” he said. “It’s clear from this report that the mess started when Woodside offloaded their rust bucket to a company that history has shown was not able to deliver on the responsibilities Woodside had promised would be met.”

Beshara said the Wilderness Society believed the Northern Endeavour case, which he described as “end-of-life offloading of assets”, was not an anomaly. “We believe it’s an industry business model,” he said.

A Woodside spokesperson said the company had signed a contract with the government to help with a “decommissioning scoping study” at the site and was also contributing to policy discussions “to ensure such situations don’t arise again”.

It did not accept it should be liable for the clean-up. “The sale and transfer of the Northern Endeavour to Noga was properly completed in accordance with Australian laws and regulations,” the spokesperson said. “From Woodside’s perspective, it was important that the right precedents were set, and the current titleholders held accountable for maintaining operational assets.”

Environmentalists and the industry agree decommissioning is a looming issue in oil and gas. A recent report for the oil and gas industry group, the Australian Petroleum Production and Exploration Association, by consultants Wood Mackenzie found operators would need to decommission more than 65 offshore platforms and stop production at seven floating facilities by 2026. The estimated cost was expected to be $60bn over the next 30 years.

The report said: “To date, unclear regulations, a widening competency gap and stringent environmental considerations have kept effective decommissioning to a minimum.”

The association’s chief executive, Andrew McConville, told Guardian Australia it did not support trailing liability, and the problems highlighted by the Northern Endeavour experience could be dealt with through other measures. They included ensuring decommissioning rules were fit-for-purpose and regulators had the resources they needed. He said companies that specialised in buying assets late in their life had an important role to play in ensuring they were fully utilised.

On the Northern Endeavour, McConville said: “It’s a very unfortunate set of circumstances and the industry certainly wouldn’t want to see anything like this happen again, because it’s not good for anyone. We need to get the regulatory situation right to ensure it doesn’t.”

The global oil and gas industry has crashed this year. Wood Mackenzie estimated US$1.6tn has been wiped from the sector due to the Covid recession, Saudi producers flooding the market and investors starting to move away from fossil fuels.