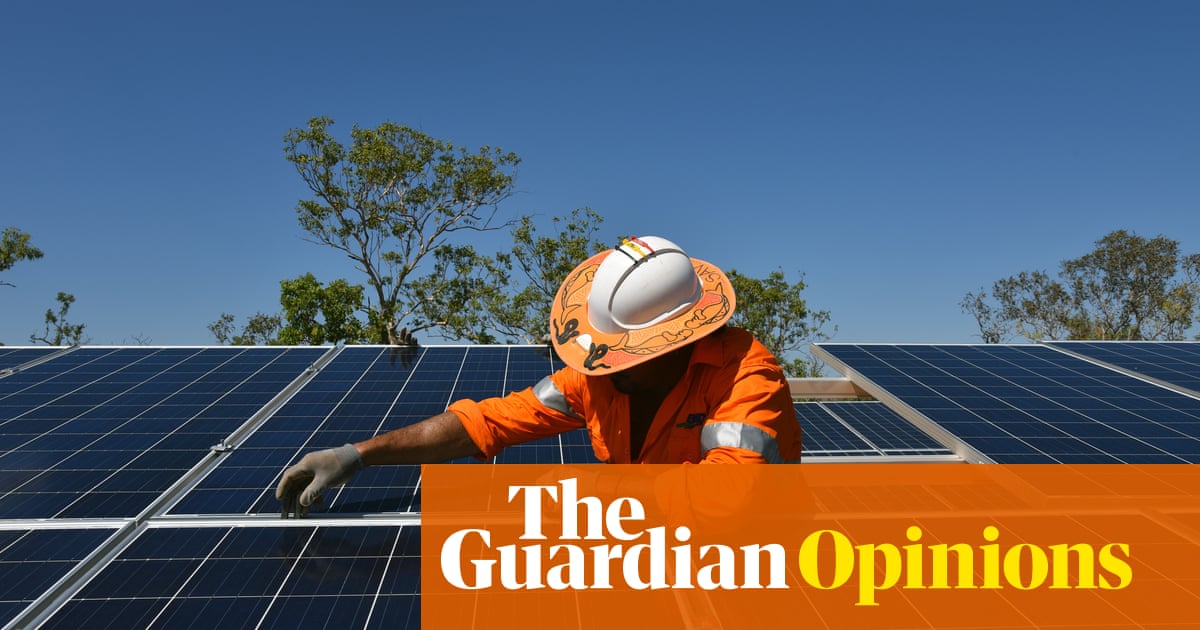 “Good, fast, cheap. Pick only two” is a maxim that applies to almost any endeavour. An equally pithy idea dominated energy discussions a few short years ago. The “energy trilemma” dictated that affordable, reliable and low emissions power was practically unobtainable.

The release on Thursday of the Integrated System Plan (ISP) by the Australian Energy Market Operator (Aemo) has put paid to the trilemma, at least for Australia, a vast country blessed with an embarrassment of renewable energy resources.

In the panicked aftermath of South Australia’s tornado-induced blackout in September 2016, our duller politicians and screechier commentators claimed the state had moved too far too fast into renewables. The coal industry smelled blood and ran campaigns for magical “clean coal”. As that sideshow played out, Coag engaged chief scientist Prof Alan Finkel to undertake a sweeping review of the national electricity market.

Finkel’s landmark report Blueprint for the Future called for a major step-up in system-wide planning, a task enthusiastically taken on by the newly appointed boss of Aemo, Audrey Zibelman. The 2020 ISP is the second edition of her team’s plan and the result is unquestionably the most rigorous economic and engineering study ever into our grid’s possible futures.

The report explores five plausible scenarios for the National Electricity Market (Nem) that cover differing rates of economic and population growth, technology development (including electrification of transport) and climate policy ambition. Of all the scenarios, the step change scenario is the only path that comes close to complying with our responsibilities under the Paris agreement, by applying a carbon budget in line with (now dated) Climate Change Authority analysis.

Today coal provides 67% of our power, down from 80% a decade ago. In the step change scenario, coal generation tumbles by half over the next decade. By the end of the 20-year study period, the equivalent of a single coal power station remains in Queensland, providing only 2.5% of the grid’s needs. Gas generation’s contribution falls, eventually comprising just 1.5% of generation.

By 2042, the national electricity market relies on a zero-emissions quartet of wind, solar, hydro and storage for 96% of its energy. Almost half of all energy comes from solar, 41% from wind and just 6% from hydro.

To maintain a stable electricity grid, supply must constantly be adjusted to exactly meet demand. It’s therefore critical that the network includes adequate dispatchable generation – that is, generation that can be directed to operate on demand.

Two dispatchable sources, hydro and fast-start gas, currently play the lead role in meeting the evening peak demand (when household loads are at their highest) and during extreme heat (due to increased air conditioning) as well as picking up the slack in the event of unexpected generator failures.

Until recently, gas would have been the choice for new fast flexible generation but, in the new ISP, Aemo makes a strong case that batteries are on track to out-compete gas power generation for peaking. Just three years ago this claim would have stretched credibility, but increasingly it’s clear that gas peakers will only be able to compete if the price of fossil gas remains at prices below the realistic costs of extraction.

Perhaps surprisingly, only about 11% of the generation from the wind and solar mix needs to be stored for later use, the rest being consumed as it is generated.

The most stunning metrics in the step change scenario concern emissions. Over the 20-year study period, the generation mix results in (low cost) emissions savings of 720 million tonnes of carbon dioxide compared with business as usual.

At present, producing a kilowatt-hour of electricity results in emissions slightly above 700g CO₂. Under the step change plan, our emissions intensity would fall to just 30g CO₂ for every kilowatt-hour produced, lower even than nuclear-powered France, the benchmark for low emissions.

Over the next 20 years, the plan calls for building almost four times as much wind and solar as we built in the last decade, plus 20 gigawatts of storage projects and several large-scale transmission projects. Australia’s electricity sector is primed to stimulate much-needed jobs and economic activity as we repair the damage wrought by the pandemic.

It’s important to understand that the scenario is not a forecast, but rather the least-cost plan to navigate a set of assumptions and constraints. If we fail to carefully manage the coal exits, delay transmission upgrades, deter investment or fail to reform our market structures to suit the changing times, we will pay more, emissions won’t fall as far and reliability could easily be threatened. Without coordination and cooperation of both the states and federal government we may well find ourselves back on the horns of the trilemma.

The 2020 ISP is a significant leap forward in our planning, but it’s just the most recent in a series. For the 2022 release, Aemo has pledged to closely study the interaction of the grid with the emerging hydrogen economy. New technologies, lower technology costs and opportunities such as the “flexibilisation” of heavy industry such as smelters will likely open new doors to lower costs and lower emissions.

At the National Press Club in February, Finkel noted correctly that wind and solar must be complemented by dispatchable generation sources, then went on to claim that “in the short-term, as the Prime Minister and Minister Angus Taylor have previously stated, natural gas will play that critical role”.

Armed with Aemo’s irreproachable engineering and economic analysis – a report that he ultimately commissioned – Finkel now has the opportunity, and I’d respectfully contend he has the duty, to sit the ministers down and explain that Australia’s energy trilemma has a clear solution.

Finkel should tell the ministers that we now know with great confidence that we can have an affordable, reliable and low emissions power system, and that it requires a transition to a lot more wind and solar generation, with storage, and a lot less coal and fossil gas.