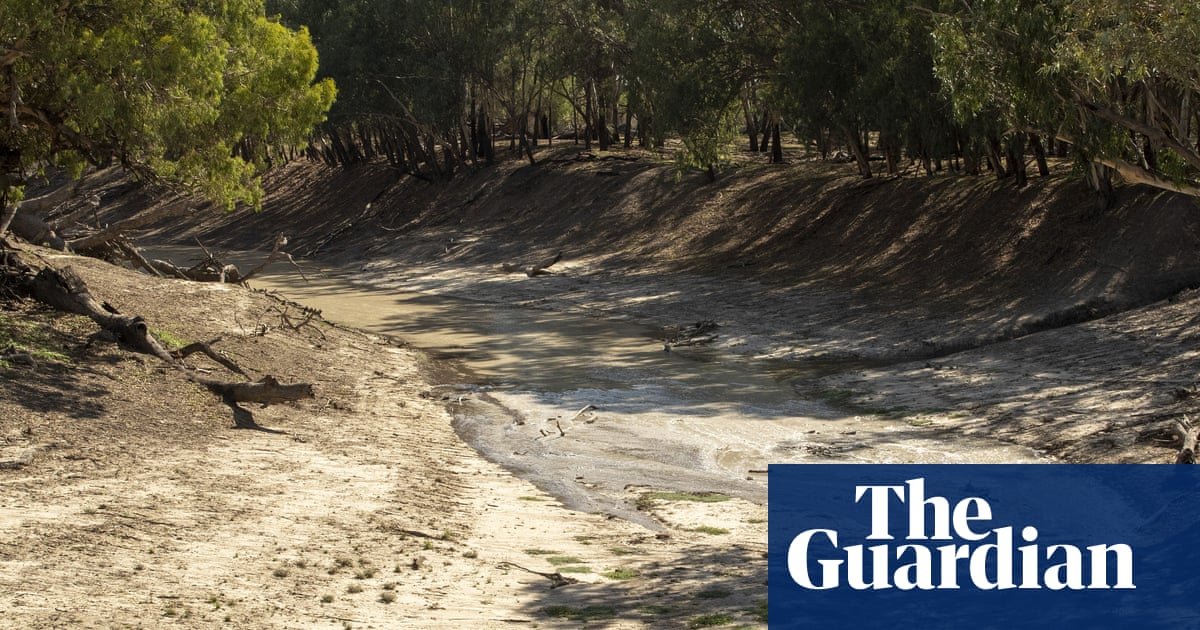 One of the most prominent irrigators in north-west New South Wales, Peter Harris, has been acquitted of taking water from the Barwon-Darling while his meters were not working after the land and environment court found prosecutors had failed to establish all elements of the offence.

The charges were brought after revelations on Four Corners in 2017 alleging illegal taking of water from the Barwon-Darling by cotton growers.

The ABC program led to reform of the way NSW regulates its water industry. An independent agency, the Natural Resources Access Regulator, was established in 2018. It has now brought 24 cases; this is its first loss out of nine concluded matters.

Peter and Jane Harris were convicted in March on separate charges of illegally extracting water for irrigation from the Barwon River in June 2016. But this second case, alleging that they had operated pumps in 2015 which did not have working water meters, failed.

Officers from the NSW Office of Water, which was then responsible for regulation, gave evidence that they had visited the Harris properties Mercadool and Four G and had seen meters that were registering “No Flo”. They gave evidence that, according to their diary notes, the meters had not moved since their last visit.

At that time other methods of recording water take, such as using diaries to record the times the pumps were running, were permitted.

Justice Nicola Pain said the law required “that the act of taking the water to be linked in a real and substantive way to the use of (not the mere presence of) the metering equipment that is said to be not operating correctly”.

She said the prosecutor had failed to prove that meters on the pumps were required by the legislation and were being used to measure the take of water.

The farms’ manager, Justin Timmins, gave unchallenged evidence that he was not using the meters at the relevant time.

One of the recommendations from an independent review of the state’s water laws by Ken Matthews was that the NSW government should introduce a “no meter, no pump” rule. Meters are being progressively rolled out around the state.

The Natural Resources Access Regulator’s chief regulatory officer, Grant Barnes, said he respected the court’s decision but was disappointed with the outcome.

“We are carefully reviewing the judgment and considering our legal options,” he said.