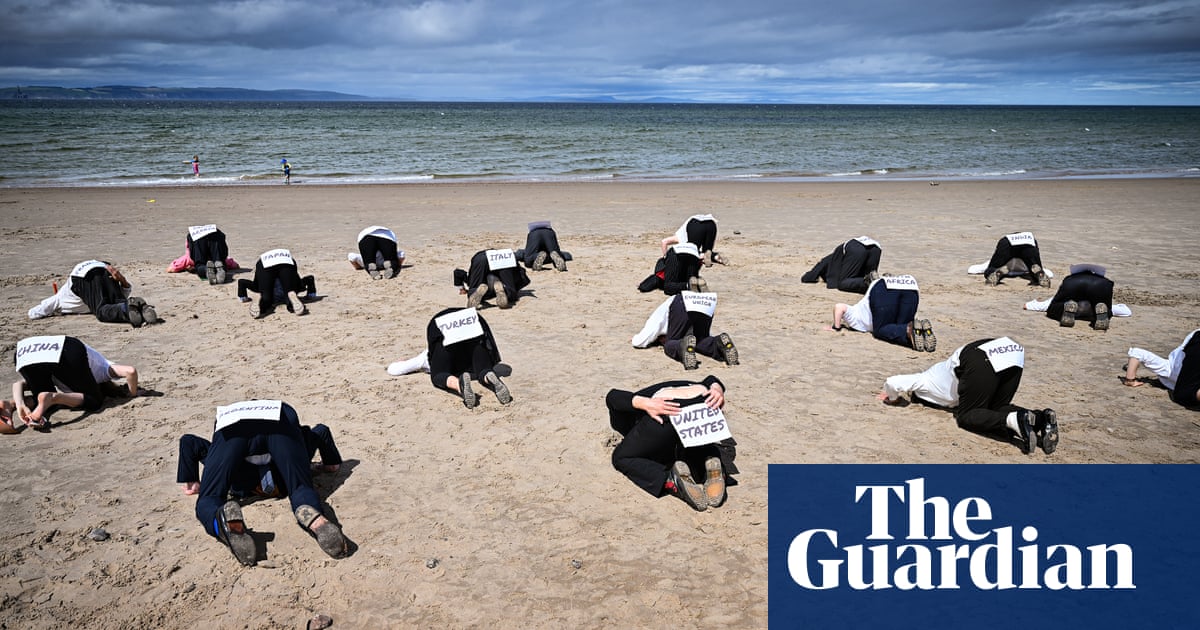 Alistair Currie of Population Matters says we should not fear a fall in the number of people on the planet, while Joe Williams and Caitlin Robinson say population is now the least important driver of environmental degradation. Inequality is the key, says Martin Pask 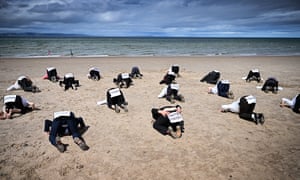 It is very good to see you acknowledge the threats of a growing population, and offer a note of caution regarding the recent Lancet study, whose projections still show 2 billion more people on the planet by 2064 (Editorial, 23 July). The greatest risk attached to such projections is a belief that a reducing population will happen without further intervention, or that it is something to be feared. With more women today having an unmet need for contraception than 20 years ago, and reproductive health services, education and poverty alleviation all threatened by Covid-19, the changes that empower people to choose smaller families are vulnerable as never before.

It is necessary to prepare for a world with different demographics than we have today, but we undoubtedly have the resources and ingenuity to meet the challenges of smaller populations. The challenges of increased population and consumption, however, are even more profound, and far more threatening. Those include crashing biodiversity, hunger, poverty and worsening climate change.
Alistair Currie
Population Matters

• The idea that population growth is to blame for our ecological issues is perhaps the biggest myth in the history of environmentalism.

As your editorial concedes, Thomas Malthus’s dire predictions never transpired, largely because he ignored the role of technology in increasing resource use efficiency. Malthus also overlooked the fact that there are huge inequalities in resource consumption, and it is these inequalities that are to blame for crises such as famine.

The question of inequality is particularly important now because wealthy countries have often used population as a way of blaming developing countries for environmental problems. The authors of a major report from 1991, which has shaped India’s climate change policy since, argued that per-capita emissions were the “only morally defensible” unit of measurement, calling out what they considered to be “environmental colonialism” by Europe and North America. Global Justice Now rightly describes the overpopulation debate as fuelled by eugenics and racism.

Overpopulation arguments let high-consuming economies in the global north off the hook, with the average Briton passing the average annual per-capita carbon emissions of a number of African countries within the first two weeks of 2020.
Joe Williams Department of geography, Durham University, Caitlin Robinson Department of geography and planning, University of Liverpool

• When Thomas Malthus described how exponential population growth must lead to premature death, he did not know that scientific knowledge and development would lead to a world demographic transition. We now know poor nations have high birth and death rates. Death rates come down with improved health and hygiene, and women’s education. Once people realise their children will survive to become adults and be able to support them in old age, they have fewer children. As birth rates come down to match lower death rates population stops growing and can even go into reverse as is likely in Japan.

The key to it all lies in equality. Richard Wilkinson and Kate Pickett showed in their book The Spirit Level that equality is better for everyone. Our small planet needs big solutions such as massive international aid from developed nations and through the United Nations to end inequality and speed up the essential development of poorer nations.
Martin Pask
York