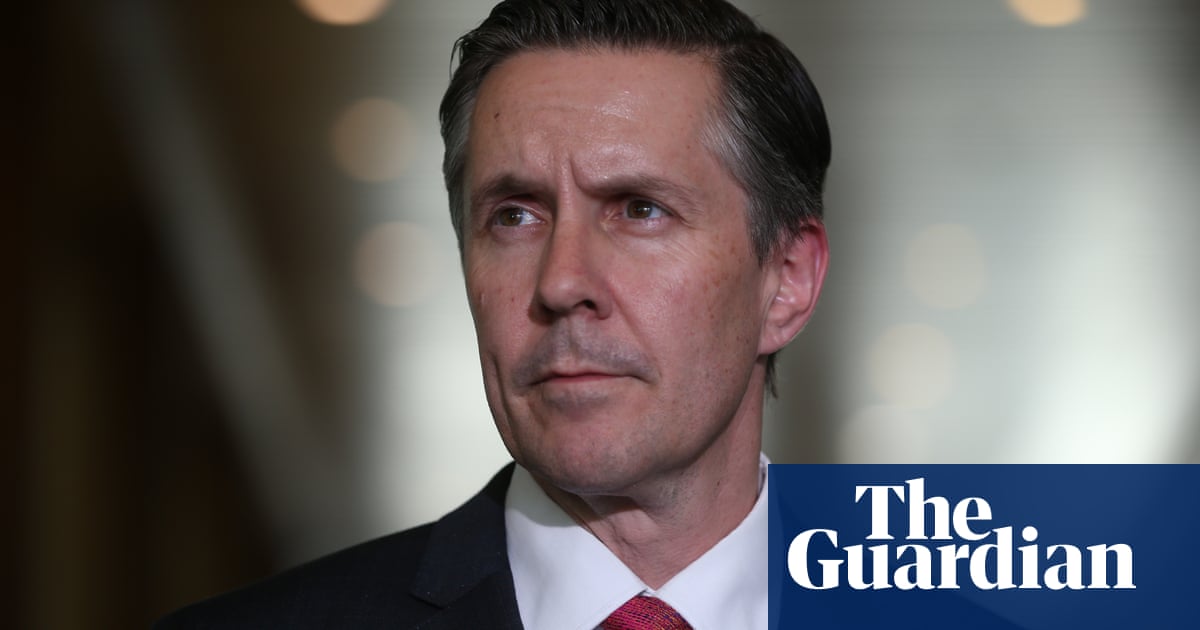 Labor has requested an auditor general investigation into how Shine Energy secured $4m for a feasibility study into a coal-fired power station at Collinsville in north Queensland with an application two days after the grant was publicly announced.

Labor’s climate spokesman, Mark Butler, has written to the auditor general requesting an inquiry into the supporting reliable energy infrastructure program, which Guardian Australia revealed resulted in “specific guidelines” drawn up for a one-off grant to the company.

The stoush over the future of coal power comes as treasurer, Josh Frydenberg, signals that measures to reduce power prices will be among Covid-19 economic recovery plans and some of Australia’s biggest companies team up to help achieve zero emissions in supply chains for key industrial outputs.

The government set up the $10m supporting reliable energy infrastructure program in March 2019, campaigning at the election on the promise of a feasibility study for a new coal power station.

On 8 February 2020 it announced that “up to $4m” from the fund would “support Shine Energy Pty Ltd’s feasibility study for a proposed 1GW high-efficiency, low-emissions coal plant at Collinsville in Queensland”.

The company was invited to apply for the grant two days later on 10 February, despite the project’s initial business case failing to be shortlisted for the separate underwriting new generation investment program.

The Department of Industry, Science, Energy and Resources has insisted the process of drawing up “specific grant guidelines” for a one-off grant is “normal practice” and the money, reduced to $3.3m, was not formally awarded until June.

Butler told Guardian Australia the revelation the company did not apply until 10 February “further exposes the fact that the government’s support for Shine Energy’s new coal project has always been a hoax to buy votes and has nothing to do with securing jobs or affordable and reliable power in north Queensland”.

“As the Australian Energy Council has previously said, new coal-fired power plants in Australia don’t stack up and are ‘uninvestable’ because they are far more expensive than alternatives, including renewables backed by storage,” he said.

“As Shine Energy have previously stated with respect to their project, building a new coal plant is going to need significant taxpayer support, which the Australian Industry Group has estimated would cost up to $17bn for a single plant.”

Butler called on the energy minister, Angus Taylor, to reject “coal-fired boondoggles” and instead “accept Labor’s call for a bipartisan energy policy that will deliver real jobs and investment to Queensland and the rest of the country”.

On Sunday Frydenberg listed energy policy as among a list of reforms the Coalition will pursue to encourage economic recovery, noting that Australia has enjoyed “10 consecutive months of wholesale [electricity] price reductions”.

On Monday some of Australian biggest companies announced the creation of the Australian Industry Energy Transformations Initiative to consider pathways to net zero emissions in their supply chains.

The grouping will focus on ways to reduce emissions in supply chains for steel, aluminium, liquified natural gas, other metals (such as lithium, copper and nickel) and chemicals (including explosives and fertiliser) which collectively contribute more than a quarter of Australia’s annual greenhouse gas emissions.

“This initiative provides a platform to generate knowledge and test action through on-the-ground projects that support industry to realise the opportunities of a decarbonising global economy,” he said.

Hunting in savanna-like landscapes may have poured jet fuel on brain evolution: Rife with obstacles and occlusions, terrestrial environments potentially helped give rise to planning circuits in the brain

AGL says it will link bosses’ bonuses to lowering emissions