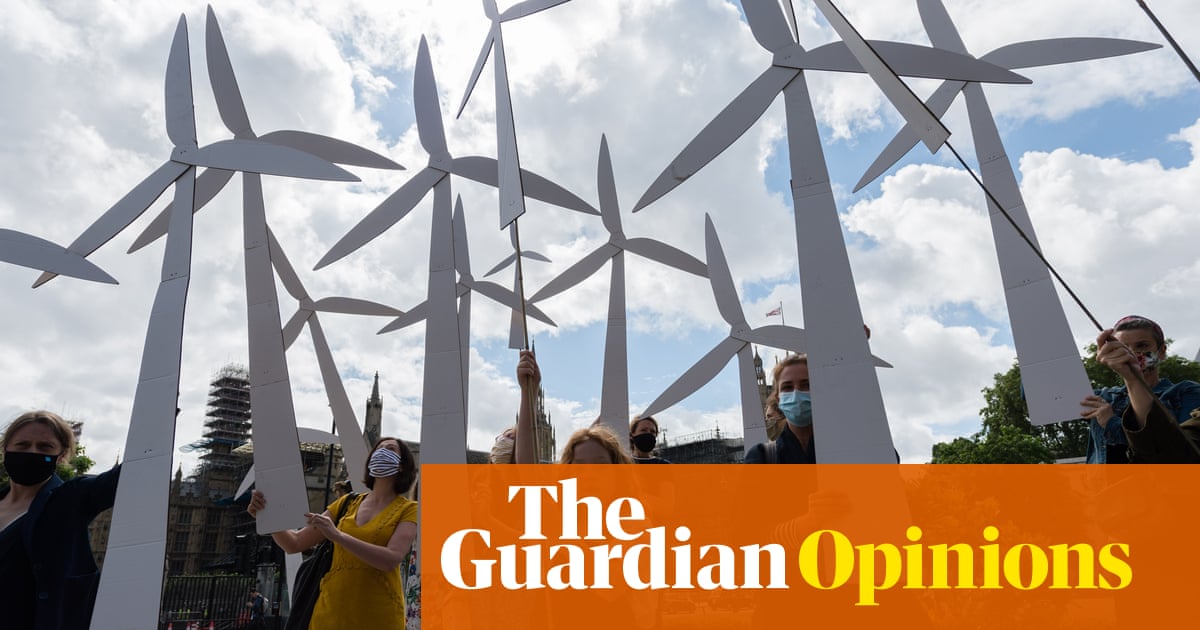 The government talks a good game when it comes to radical policymaking. But its failure to invest in a zero-carbon future tells a different story 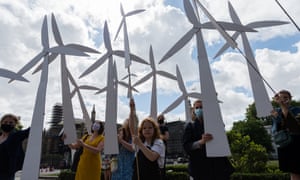 Senior figures in this government like to view themselves as insurgents against a hidebound Whitehall establishment. This is partly because Boris Johnson won the last election after pledging to “get Brexit done”, breaking the post-referendum stalemate in parliament. But it is also settled wisdom in Downing Street, and in the Treasury, that a more general shake-up is required of Britain’s body politic if it is to become more lithe and nimble, and get ahead of the game.

More evidence of this desire to disrupt came on Tuesday in the form of a speech by Stephen Barclay, the chief secretary to the Treasury. Addressing a centre-right thinktank, Mr Barclay heralded a new era of state spending in which the ethos of Silicon Valley would inform departmental decision-making. In the spirit of west coast venture capitalists, government ministers and their civil servants would back schemes that took risks and which would therefore sometimes fail. The interminable delays and inveterate caution that have blighted government projects and investment would become a thing of the past. Inculcating this new Whitehall worldview is seen as fundamental to speedily delivering the “infrastructure revolution” promised by Mr Johnson at the end of last month.

The rhetoric is beguilingly avant garde and dynamic (Mr Barclay talked of the Treasury’s “new radicals”). It should also be said that the prospect of a proactive industrial strategy is welcome after lost years of lazy, laissez-faire rhetoric from the likes of George Osborne. But it is ironic that while the government talks a good game, it risks falling grievously behind Britain’s competitors in one of the growth areas that will define the future. The progress made towards a post-Covid-19 green recovery for Britain is proceeding at a snail’s pace. By contrast, Germany, France, South Korea and others have unveiled plans that will pump vast amounts of government money into developing a low-carbon economy. Last month, Berlin announced a £9bn national hydrogen strategy, which it sees as a route to decarbonising transport and core domestic industries, and achieving global leadership in a new sector. Britain has yet to show anything like the same level of environmental ambition.

Renowned climate experts such as Nicholas Stern and Lady Brown of Cambridge, the chair of the Carbon Trust, would like to see the establishment of a new green investment bank to generate some momentum and confidence. Lord Stern estimates that about £20bn worth of public money would be needed to set one up. This would be a certain catalyst for major private investment; one recent report estimated that £5bn in public funds could attract up to £100bn in private capital for green projects. The energy minister, Kwasi Kwarteng, has declared his support for the idea. But following parliamentary recess, no decision seems likely before Rishi Sunak’s autumn statement.

There is no more time to lose. As Lady Brown has pointed out, in areas such as the production of green hydrogen, Britain has world-leading innovators in a market that is still embryonic and in need of support. Given a fair wind, these companies could expand to become global players in the developing market for green technologies, as well as driving a new generation of carbon-neutral infrastructure at home. But vibrant green growth will only become a reality if government plays its part in a committed public-private partnership.

According to the Committee on Climate Change, Britain is manifestly not on course to meet its legally binding target of net-zero emissions by 2050. The committee chair, John Gummer, told a government inquiry that this was because the “radical things’ that needed to be done to shape a green recovery were not being done. A properly funded and ambitious green investment bank could be a gamechanger. Mr Barclay’s “new radicals” should get to it.

Trump to go ahead with Iran sanctions despite European objections