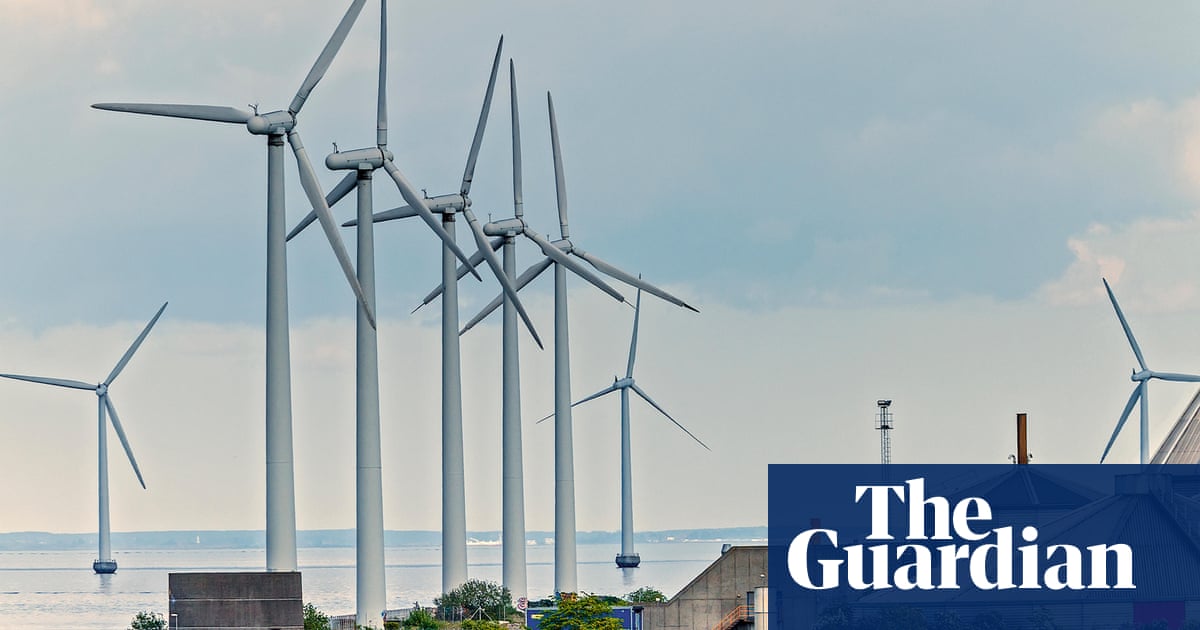 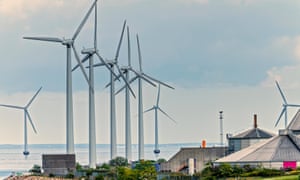 A windfarm in Denmark. National Grid says the cable will increase Britain’s access to ‘a cleaner, greener supply of electricity.’ Photograph: Alamy

Construction work has begun in Lincolnshire on the world’s longest subsea power cable, which will run between Britain and Denmark to share renewable energy between the two countries.

The 475-mile (765km) cable is a joint-venture between National Grid in the UK and Denmark’s Energinet. By 2023, the high-voltage, direct-current link will transmit the equivalent of enough electricity to power 1.5m British homes between Bicker Fen in Lincolnshire and the South Jutland region in Denmark.

The €2bn Viking Link project will surpass the 450-mile North Sea link, which will begin importing Norwegian hydropower to the UK from 2021.

Viking Link is one of several new super-cable projects, which are each considered a significant step towards the UK’s goal of net-zero carbon emissions because National Grid will be able to tap more renewable energy resources to replace fossil fuels.

The UK has about 5GW of power cable capacity connecting Britain’s electricity system to power generated in the Netherlands, France and the Republic of Ireland. By the middle of the decade, this capacity is expected to rise fivefold to 25GW through a string of projects including more subsea cables to France and Ireland as well as new connections with Norway, Denmark, Germany and Belgium.

A more ambitious project has been proposed to connect Britain to Iceland via a 620-mile subsea cable, but progress on these plans has been slow.

The project also means less homegrown renewable energy will go to waste on days where there is more wind and solar power than the UK can use, because National Grid would export the extra electricity via the cable rather than call for wind and solar farms to be turned off.

Kwasi Kwarteng, the minister for energy and clean growth, said the project would “put Lincolnshire firmly at the heart of our economic recovery” and create jobs across the county.

“It will also bolster our energy security, reduce bills for consumers, and give our homegrown renewable generators a greater chance to export zero-carbon electricity around the world,” the minister said.