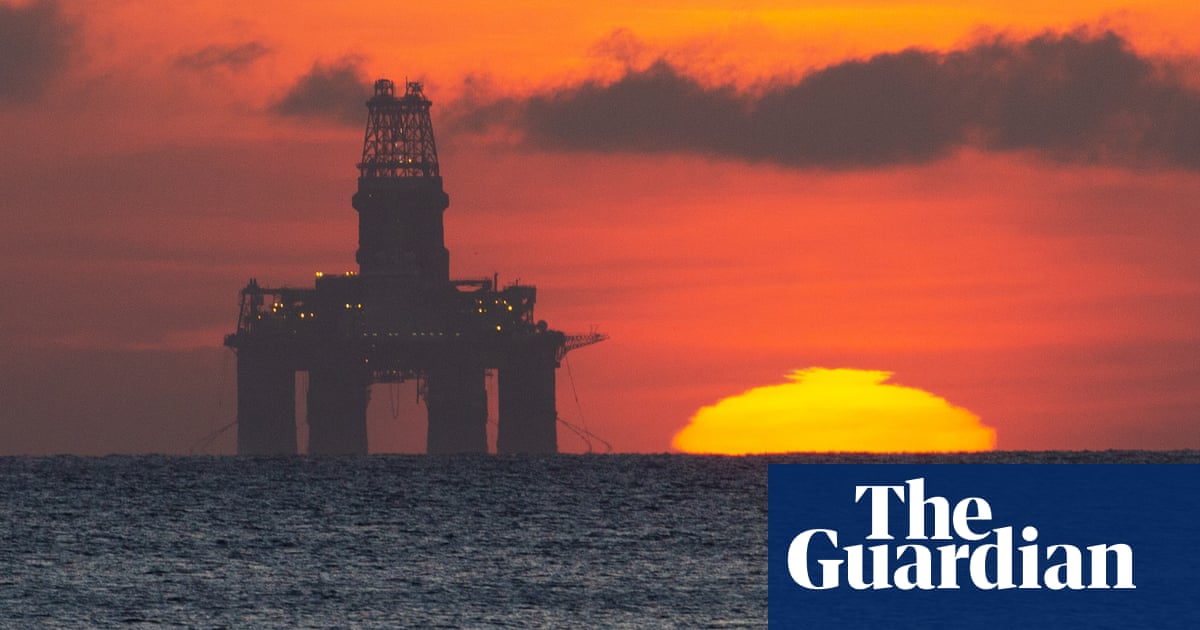 Governments are spending vastly more in support of fossil fuels than on low-carbon energy in rescue packages triggered by the coronavirus crisis, new data has shown, despite rhetoric from many countries in support of a “green recovery”.

Data from the Energy Policy Tracker, a new research effort by several civil society groups, shows that at least $151bn (£120bn) of bailout cash has been spent or earmarked so far to support fossil fuels by the G20 group of large economies. Only about a fifth of this spending is conditional on environmental requirements such as reducing greenhouse gas emissions or cleaning up pollution.

The G20 countries are directing about $89bn (£71bn) in stimulus spending to clean energy, despite most of those governments being publicly committed to the Paris agreement on climate change.

The findings come ahead of a vital meeting of G20 finance ministers this weekend when countries are likely to discuss how to alleviate the global recession resulting from the Covid-19 pandemic.

Some of the spending on fossil fuels is likely to be designed to quickly stabilise hard-hit industries, preserving jobs and preventing a worse recession. For instance, the figures include spending on airlines that have had fleets grounded or their flights drastically curtailed, and the plummeting oil price has threatened millions of jobs.

However, green campaigners are concerned that so much of the money is flowing to companies with no conditions to force them to take even basic measures to reduce greenhouse gas emissions or other pollution.

Some countries have attached “green strings” to their bailout packages, including France and Austria on airlines. Canada has required some of its fossil fuel companies to clean up oil pollution or reduce leaks of methane as a condition of receiving bailout funds.

Ivetta Gerasimchuk, of the International Institute for Sustainable Development, one of the authors of the database, said: “Is the support with no strings or is it asking something in return? We have examples of [countries that] impose conditions. We would look to see more of this happening.”

Greenhouse gas emissions have already bounced back sharply from their steep falls earlier this year. When lockdowns were biting hardest around the world, in April, daily global carbon emissions were down by about 17%. But they are now only about 5% below last year’s levels, raising fears that emissions will rebound to levels higher than they were before the lockdowns, especially if they are fuelled by rescue packages for fossil fuel industries and a decline in public transport.

Economists and energy experts have already shown that green spending can jobs and a higher return on investment in the short and longer term. Fatih Birol, the executive director of the International Energy Agency, warned that the world had only six months to put the policies in place to prevent a rebound in emissions that could put the Paris targets permanently out of reach.

The EU has resolved to push ahead with its EU green deal that would cut emissions, but aspects of its recovery package are mired in difficulty. France is devoting an estimated £13bn to a green recovery, and Germany more than £35bn. The UK government unveiled a package of £3bn last week to be spent on improving the energy efficiency of buildings, and campaigners are hoping for more to come.

As the data studied by Energy Policy Tracker is focused on the energy sector, the figures may not capture all of governments’ green spending. For instance, governments have been urged to spend on many “shovel-ready” non-energy issues, such as cycle lanes, tree-planting, nature restoration, flood resilience and enhanced broadband networks to help people work at home, all of which will also contribute to a green recovery.

While spending so far has failed to match the green promises to “build back better” that many governments have made, campaigners are hoping that the rush to shore up stricken fossil fuel companies will fade and be replaced by low-carbon plans as governments consider their next steps.

Elisa Arond, research fellow at Stockholm Environment Institute, said: “Today, governments are doubling down on fossil fuels as they grapple with the pandemic and plans their recoveries, but there is still time to build back better.”

Why the Mediterranean is a climate change hotspot

From simple actions to self-reliance: Josh Byrne’s sustainable home upgrades for every budget