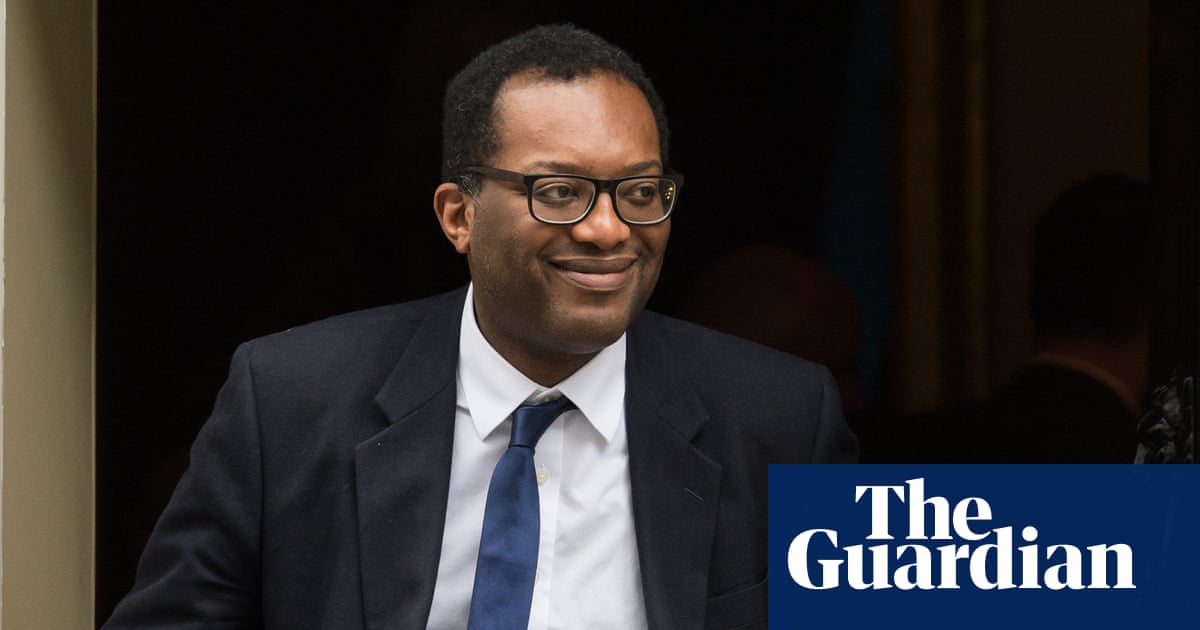 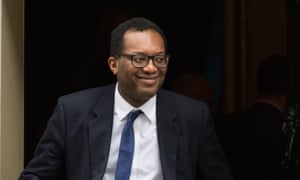 The government will pass secondary legislation on Tuesday to allow large-scale energy storage projects to move ahead without the red tape and higher costs of navigating the national planning system.

Instead, large-scale battery developers will be able to apply for permission to build their energy storage projects using local planning rules, which are quicker and easier to manage.

The changes should help unleash a boom in large-scale batteries – those with a capacity of 50MW or more – which could help Britain make the most of its growing renewable energy resources as it works towards its climate targets.

Kwasi Kwarteng, the minister for energy and clean growth, said: “The key to capturing the full value of renewables is in ensuring homes and businesses can still be powered by green energy even when the sun is not shining, or the wind has stopped blowing.”

A statement from the government admitted that its previous rules had discouraged “bolder investments” in battery storage, and added that the U-turn may treble Britain’s battery capacity and support the rollout of storage cells that are five times bigger than those currently used.

The government initially proposed keeping the limits in place following a consultation in January 2019, but by October proposed to reverse its decision amid warnings from the industry that the rules would stifle investment and drive costs higher.

Batteries are expected to play a far greater role in the UK energy system as Britain relies more on renewable energy and flexible energy use to help balance the grid without using fossil fuels.

Using batteries could help save National Grid’s electricity system operator (ESO) up to £40bn by 2050, which would mean less pressure on household energy bills.

Kayte O’Neill, the head of markets at National Grid ESO, said: “How we operate Great Britain’s grid is changing, with record levels of renewable sources generating our power. Storage can help us make the most of this green energy, using it to manage peaks and troughs in demand and operate the electricity system as efficiently as possible – keeping costs down for consumers too.”