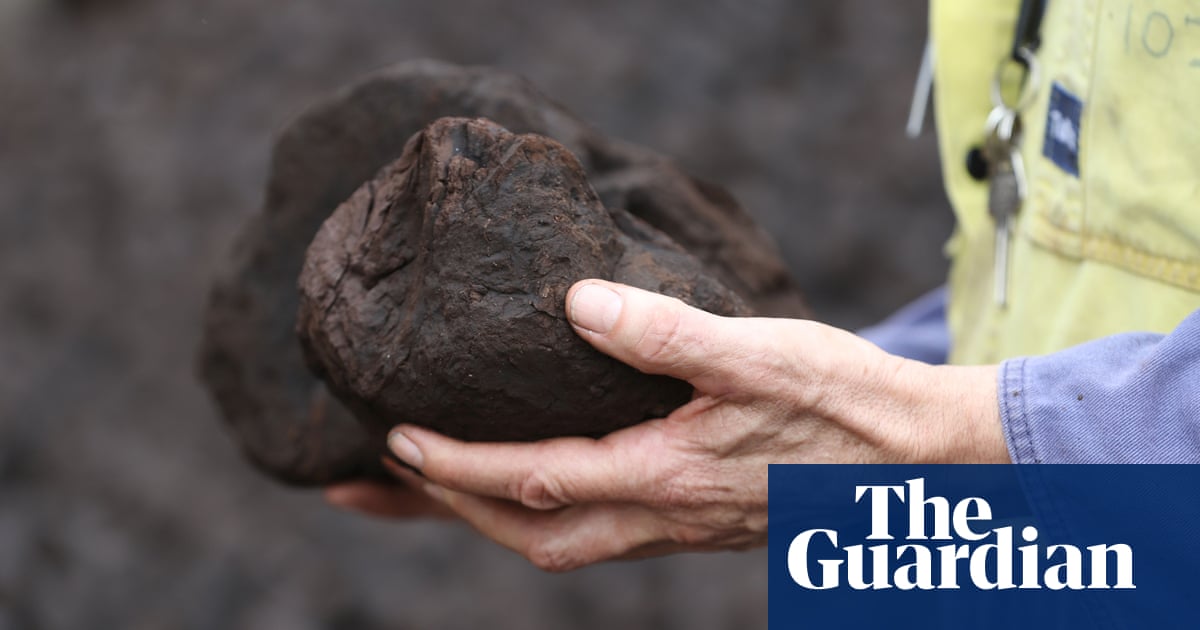 The company proposing a coal-fired power station at Collinsville in north Queensland, Shine Energy, is promoting itself as a representative of Birriah traditional owners without having consulted their formal native title body, a Birriah elder has said.

Shine Energy – which has been promised $3.3m by the federal government to conduct a feasibility proposal on the controversial power station – describes itself as a “traditional owner company”.

“We want to use [the land] which is rightfully our own, to make economic prosperity ourselves.”

Shine is a private company based in Brisbane with Indigenous and non-Indigenous shareholders. Dodd is a Birriah traditional owner but his promotion of Shine Energy as working on behalf of the Birriah people and Birriah nation has riled some elders who say they do not support the power station plans.

The corporation is the formal body that holds and manages native title – including for the area around Collinsville – for all Birriah people.

Walsh said the native title body had “no [formal] links to that company” and that most traditional owners, directors and elders had not been involved or consulted by Dodd or Shine about the proposed power station.

“They haven’t spoken to me about it,” Walsh said. “I don’t support it and neither would my family or any of my relatives.

“I doubt that the [Birriah] corporation would support it as well.”

Dodd was a formerly a director of the Birriah Aboriginal Corporation but has not formally represented the cohort of native title holders since 2016.

“They’re using the fact they’re Birriah [people] as a smokescreen, but the truth is we have nothing to do with it,” Walsh said.

Dodd did not respond to requests for comment. Guardian Australia understands some Birriah people have been consulted individually about the proposal.

On its website, Shine Energy says it is guided by the principal of “collective capitalism” and, in interviews promoted by Shine, Dodd has said the company would provide Birriah people with jobs and the Birriah nation a pathway to “economic self-determination”.

Shine’s key justification for pursuing the project has been as an agent of the Birriah people. The company has never completed a project of any kind, has no apparent source of income, no office and no in-house energy expertise.

This week he posted a video by the far-right figure Avi Yemini that was critical of the Black Lives Matter movement. Cohen made his Facebook profile private on Tuesday after the Guardian raised the posts with Shine and offered him the opportunity to comment. He did not respond.

The Guardian was alerted to the posts by an Indigenous activist in Queensland who said Cohen’s involvement called into question Shine’s claim it represented the interests of Aboriginal people.

The grant of federal government money for Shine to conduct a feasibility study has broadly been viewed as a concession to pro-coal members of the National party based in central Queensland coal country.

The Canadian engineering and services firm WSP produced a business case for Shine Energy in 2018, which was submitted to government in support of the grant application.

In a 2018 post on its website, WSP said it was “working closely with Shine Energy as well as the Birriah nation and Wiri nation communities” on the proposal. The page was deleted after the Guardian sent WSP questions about its involvement.

WSP said it did not want to comment on questions about its involvement in the project, including whether it was aware that the Birriah elders were not involved in the project, or did not support it.

Dodd has recently claimed the proposal should not be subject to climate policies because the Birriah are “a sovereign people” and had not supported the Paris agreement.

Last month, Dodd accused the Morrison government of attempting to force him to step aside and “white clad” the company by installing “an Anglo Saxon” to spearhead the power station proposal.

The government denies this. However, Guardian Australia understands that some MPs have expressed concern that money has been promised to a company with no energy experience.

The Australian reported last week that Dodd had written to the federal government claiming $3.3m awarded to conduct the feasibility study was not enough, and did not take into account additional staffing costs.