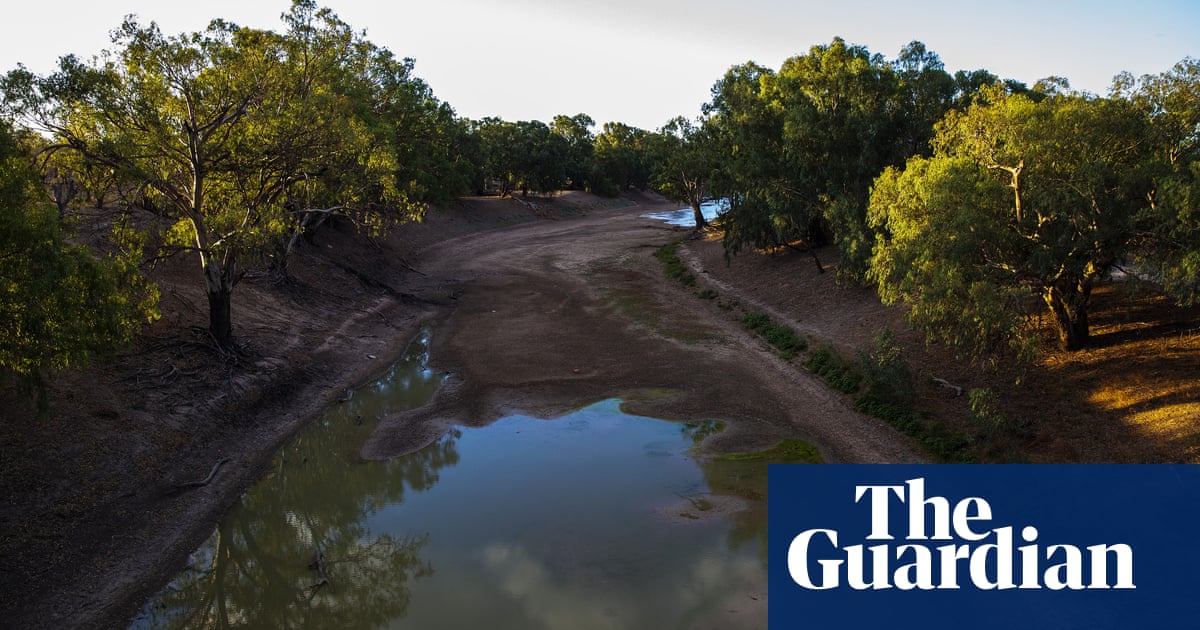 A highly critical audit of $190m spent by the federal government on water entitlements in 2017 without open tender has found that the department of agriculture did not develop a framework designed to maximise value for money.

The acting auditor general, Rona Mellor, found that the department only negotiated on price in one purchase and then made just one counter-offer.

She also found that briefings to the then minister, Barnaby Joyce, did not provide a clear indication of how the procurements would obtain a triple-bottom-line outcome as in the original commitment.

She found that it was not clear how the department assessed individual procurements to determine their strategic priority or considered how to encourage competition within the limited tender process.

The auditor general focused entirely on the departmental processes and did not comment on Joyce’s role as minister.

The release of the audit has prompted the Greens to call for the Nationals to be stripped of cabinet responsibility for water and for a royal commission to be set up into water management.

The Guardian has reported extensively on the two largest sales for $80m each and a smaller purchase for $17m since they were concluded in 2017.

From the outset there were questions about whether the purchases of water entitlements represented value for money and whether they delivered the water promised for the environment.

Mellor found the purchases of water through limited tender had contributed to the overarching government objective of “bridging the gap” in the amount of water to be returned to the environment under the Murray-Darling Basin plan.

She also found that the department did not pay more than the maximums in valuations it got to support the purchases. But she found the arrangements in place to support these procurements were not fully effective.

“The department did not develop a framework designed to maximise the value for money of strategic water entitlements purchased through limited tender arrangements,” Mellor found.

“Rather, the department relied on a methodology of valuations where gap-bridging water was required. The price the department paid for water entitlements was equal to or less than the maximum price determined by valuations. The department only negotiated price for one procurement.”

This was an $80m purchase of water entitlements from Eastern Australia Agriculture (EAA), over which the department made one counter-offer after the commonwealth environmental water-holder indicated it did not want to buy a dam storage offered as part of the deal.

The energy minister, Angus Taylor, was a founding director of EAA in 2007 before he joined parliament.

Soon after it clinched the deal with the government the company reported a $52m profit on its water rights. The details of who were the beneficiaries of the $80m sale remain shrouded in mystery because the company’s parent is domiciled in the tax haven of Cayman Islands.

Taylor has said publicly he has had no financial interest in the EAA since he entered parliament, played no role in the sale and that he and his family did not benefit from the transaction.

Taylor’s business partner in a number of agricultural ventures, Tony Reid, was involved in negotiating the price and volumes of water to be sold to the government, acting as a consultant to EAA.

The three major purchases under the program were controversial for a number of reasons.

The $79m purchase of water from Tandou near Menindee, owned by agribusiness giant Webster, which was then controlled by the businessman Chris Corrigan, raised questions because it involved water rights that had become increasingly unreliable due to upstream extractions from the Darling. At that time Webster owned a number of cotton properties further upstream.

The $17m sale involved water from Dunsdon family. It was controversial because only a small portion of the flows in the Warrego find their way into the Darling River system, raising questions about whether the purchase was more about finding water on paper, than benefiting the Murray-Darling Basin.

While the program design and planning for the procurements was “largely appropriate”, the auditor general said it was not clear how the department assessed individual procurements to determine their strategic priority or considered how to encourage competition within the limited tender process.

“The department did not consistently apply approved policy, planning and guidance to the assessment of all limited tender procurements.

“The department advised the minister that it would assess limited tender offers against specific criteria, however, briefings to the minister did not consistently address these criteria or provide appropriate advice.”

It also found the department did not appropriately manage procurement risks.

“While the department identified risks associated with the broader water recovery strategy, there is limited evidence of risks being raised or managed for individual procurements.”

The water minister, Keith Pitt, acknowledged that changes were needed on Thursday after the report’s release.

“The ANAO confirms that all of the strategic water purchases made by the department were at or below independent market valuations and that there is no suggestion of any wrongdoing.

“However, the report is critical of some aspects of the department’s administration of the purchases and I have directed officials to take immediate steps to address those issues.”

The Centre Alliance senator Rex Patrick, who led the Senate scrutiny of the water deals, said the report raised serious questions about the government’s administration of the water portfolio.

“This audit report shows failures at every point in the water procurement process, which in turn demonstrated a failure by the department to meet basic standards of public administration,” Patrick said.

“It reveals a department unfit to run the program and a complete lack of supervision and care by past ministers in relation to governance and accountability.”

The Greens water spokesperson, Sarah Hanson-Young, said it was untenable to leave the National party in charge of water and a royal commission was needed.

“Taxpayers footed an $80m bill to a company linked to energy minister Angus Taylor, for water that’s never been seen. The deal stunk,” she said.

“Today’s report raises even more questions. There must be a royal commission to get to the bottom of these scandals and I again urge all sides of politics to back my bill to establish one.”

Rod Campbell from the Australia Institute said the report showed the commonwealth did not properly manage $190m worth of water purchases.

“The implementation of the Murray-Darling Basin Plan has been riddled with problems from day one and now we know the department has not consistently applied approved policy, planning and guidance to water purchase agreements.