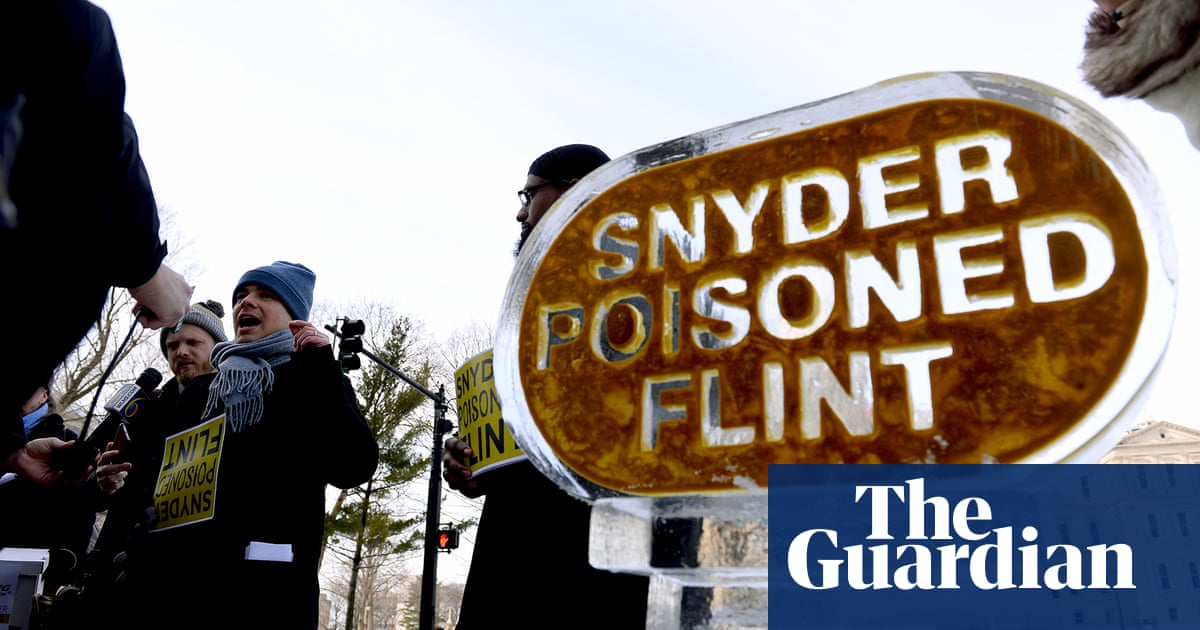 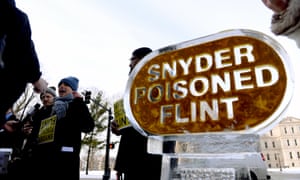 The scandal in Flint exposed concerns about lead in regulated city drinking water supplies, but little attention has been paid to contaminants in unregulated private wells. Photograph: Dave Wasinger/AP

American children whose homes rely on private wells for drinking water are 25% more likely to have high lead levels in their blood than those with access to regulated community water services, according to new research.

The lead exposure is worse for poor and black children due to historic discriminatory public policies.

Lead, a heavy metal which has no smell and is invisible to the naked eye, is a suspected carcinogen and highly toxic to the brain and nervous system, as well as most other organs.

The water scandal in Flint, Michigan, in 2014 exposed concerns about lead in regulated city drinking water supplies, but little attention has been paid to dangerous contaminants in unregulated private wells which provide drinking water to 42.5 million Americans, the equivalent of 13% of the population.

The study, published in Proceedings of the National Academy of Sciences, is the first to specifically analyze lead exposure in children who rely on private wells.

Researchers, who examined the water sources and health records from almost 60,000 children in North Carolina, found that those relying on private wells had blood lead concentrations that were 20% higher, on average, than children with community water service.

The study also found that children living in older, lower-value houses suffered higher lead levels and had higher risks of elevated blood lead, as did those in majority-black neighbourhoods.

“Risks are especially high for children in low-income households and in African American neighborhoods that remain excluded from access to nearby municipal water service – a legacy of discriminatory zoning practices,” said Jackie MacDonald Gibson, author of the study and chair of the department of environmental and occupational health at the Indian University school of public health.

“This unfortunate legacy contributes to persistent intergenerational poverty through its impacts on children’s cognitive development.”

There is no safe lead level, according to the CDC, and childhood exposure has been linked to reduced IQ, ADHD, school failure and criminality.

The increased exposure is probably due to corrosion of indoor plumbing and well components.

Private wells are excluded from the Safe Drinking Water Act, which since 1991 has required all community water utilities to monitor lead levels as part of the Lead and Copper Rule provision.

This means households with private wells must monitor their own water quality, and, when necessary, replace parts and install and manage their own corrosion-control systems.

But it is seldom done, according to Gibson, because lead control requires awareness of the risks, knowledge about testing, and money.

“This study highlights the need for an overhaul of the Safe Drinking Water Act to provide support for households relying on private wells,” Gibson said. “That includes financial support, and education and support on proper testing. No level of lead exposure is safe. This is an issue that must continue to be addressed.”