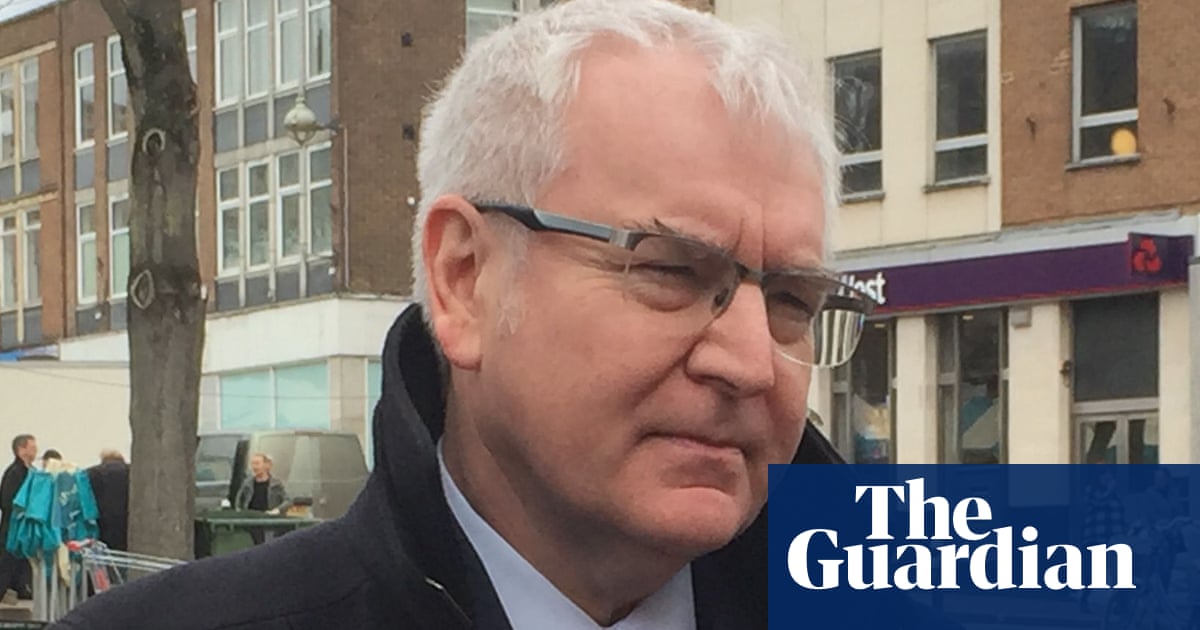 Steve Robertson received £2m payoff on top of £777,500 for loss of notice despite being sacked over leakages 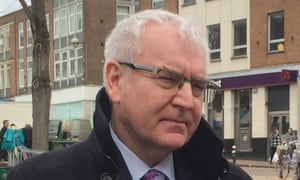 Steve Robertson in 2017, when Thames Water was fined for discharging raw sewage into an environmental wetland at the Olympic Park. Photograph: David Wilcock/PA

The former boss of Thames Water has been handed £2.8m since leaving the company, despite being sacked for leakages and fines while in charge.

Steve Robertson, who stopped working for the company in May last year, was given a £2m payoff for losing his job on top of £777,500 paid to cover his 12-month notice period.

He had been asked to leave by the board of the UK’s biggest water company, which serves 15 million people, after a row over his failure to reduce leakages.

Details of the payout come after the Guardian revealed that raw sewage was pumped for more than 1,000 hours from a Thames Water overflow pipe into an environmental wetland at the Olympic Park in east London last year.

Robertson, who had led the company since 2016, was ousted amid embarrassment on the Thames Water board over its record on tackling leaks. Ofwat, the water regulator, fined Thames £120m in 2018 for poor management of leaks and said the company had “failed its customers” as it breached two of its legal responsibilities.

Water companies have faced mounting scrutiny over their failure to tackle leaks and offer consumers value for money, while paying out vast sums to investors and executives. Before December’s election, Jeremy Corbyn promised to nationalise water companies to prevent consumers from being ripped off in future.

Luke Hildyard, director of the High Pay Centre thinktank, said it was clear vast increases in executive pay since the privatisation of water firms and other utilities had done little to improve performance.

He said: “This case highlights two of the most pernicious aspects of the economic philosophy that has guided UK policymakers for the past 40 years: the sale of public assets for short-term gain and a naive faith that the executive class will bestow prosperity on the rest of us.”

A spokesman for Thames Water said: “Our customers will not pay for this. While with us, Steve Robertson received no bonus for two years as we prioritised investment in improving service for customers.

“His payment for loss of office, which was calculated with his incentives and performance in mind, was funded through earnings generated outside the regulated business. The money would otherwise have been due to our shareholders.”

The company said the non-regulated earnings were from business activities such as property searches for people buying a home. It said leakages had been reduced by 15% last year, exceeding its regulatory target.

English water companies have handed more than £2bn a year on average to shareholders since they were privatised three decades ago, according to analysis for the Guardian published last week.

‘Water is sacred’: 10 visual artists reflect on the human right to water

US moves to exempt companies from reporting harmful chemical releases