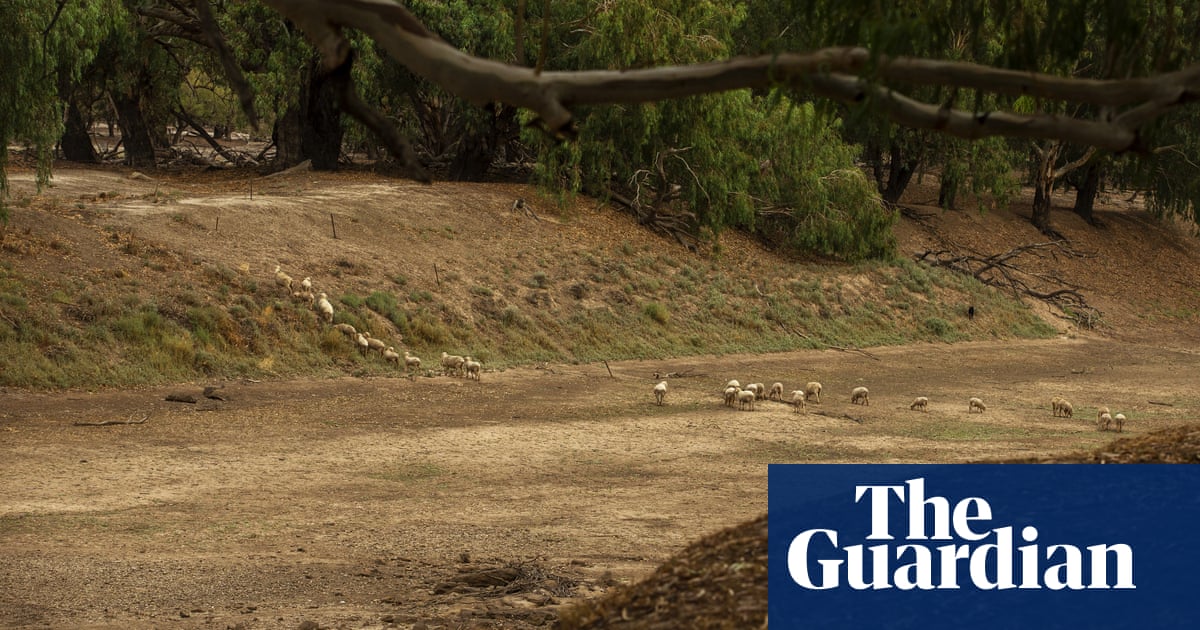 The former NSW water minister Kevin Humphries has defended controversial legislation that effectively excludes some of the driest water years from figures used to calculate sustainable water allocations for irrigators, towns and the environment.

Humphries, who confirmed he had been referred to the Independent Commission Against Corruption over unspecified decisions he took as water minister, told a NSW parliamentary committee that the 2014 legislation he introduced was to give greater certainty to all water users.

The impact of the legislation was to exclude the millennium drought from the definition of “drought of record” which is used to calculate extractions from some of the major tributaries in the Murray-Darling system.

The NSW Labor party is now seeking to reverse that decision. If it is not successful in convincing the government to accept the bill, most of the new water-sharing plans that have just come into effect in NSW will use data that ends at 2004 to establish the “drought of record”.

The drought of record defines the period when inflows into each catchment were at their historical lowest, and sets the benchmark for how much water can be sustainably drawn from the rivers in the repeat of such an event.

But climate scientists say that the NSW section of the Murray-Darling Basin appears to be undergoing a permanent change in its climate, and becoming hotter and drier. This could lead to inflows into the river system dropping by 10% by 2050.

This has not been taken into account in either the overarching Murray-Darling Basin Plan or NSW’s new water-sharing plans, though the Muuray-Darling Basin Authority has now commissioned work on the future impact of climate change on the plan.

Humphries insisted that his 2014 legislation provided certainty to all water users, but in practical terms the biggest beneficiaries have been irrigators with the less secure general security licences. They are the first to see their allocations cut during a drought.

Introducing the bill in 2014, Humphries said that without it, general security licence allocations would fall by 8% and up to 20% in some years.

The changes were part of an omnibus bill that was introduced just a month after he took over.

He said the bill was “pretty much agreed to by everyone because they needed certainty”.

Independent NSW MP Justin Field, who sits on the committee, said it was totally unacceptable that NSW does not base its water-sharing rules on the most up-to-date drought information.

“By the time these redrafted plans expire in a decade, the drought data they are based on will be 26 years out of date.

“The clear beneficiaries of ignoring this information are the irrigators holding general security water licences who are asking the taxpayer to hold the risk in terms of water crisis and step in to fund expensive infrastructure to guarantee supplies to towns in times of major droughts,” he said.

Also appearing before the inquiry was Humphries’ predecessor as water minister Katrina Hodgkinson.

She told the inquiry she did not recall discussing a bill to exclude the millennium drought from the state’s water calculations.

“We are in an era of climate change … we need to be more responsive,” she said.

“You really need to take the strong advice from those scientists that have got that knowledge and that climatic experience.”

The Murray-Darling Basin Authority is now evaluating the NSW water sharing plans to determine whether they meet the objects of the overall plan.