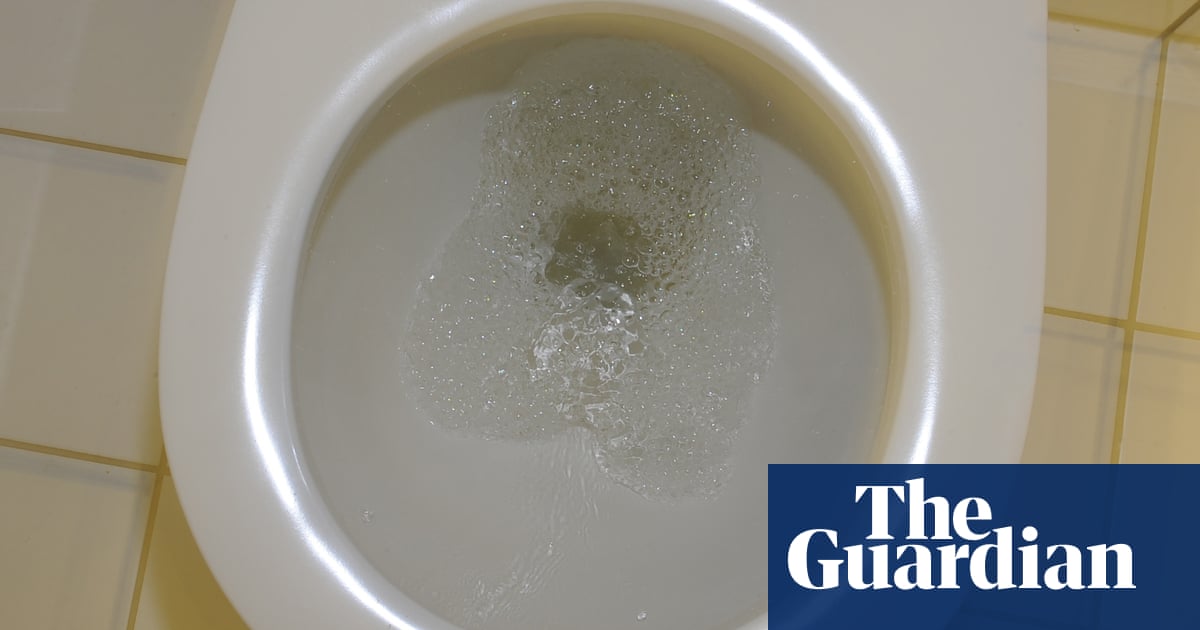 Australia’s consumer watchdog has lost its appeal over a ruling that Kimberly-Clark had not misled customers when it said its wipes were flushable.

In its 2019 federal court lawsuit, the Australian Competition and Consumer Commission contended the wipes – moist towelettes – were not suitable to be flushed because they caused harm to sewerage.

But at its appeal the ACCC argued it was sufficient if it established the wipes posed “a real risk” of harm or had the potential to cause harm.

“No such case was run at trial – it cannot be run now,” justices Nye Perram, Bernard Murphy and Thomas Thawley said on Monday in dismissing the appeal.

“A case that the KCFC wipes were unsuitable because they posed a real risk of harm is quite different to one based on the wipes causing harm.

“It raises quite different questions, in particular what level of risk would need to be established before it could be said that the wipes were unsuitable for flushing.”

Kimberly-Clark would have run its case differently, possibly calling evidence comparing the degree of risk posed by its wipes with those of other products, including toilet paper.

Justice Jacqueline Gleeson in 2019 said she was not persuaded the ACCC’s evidence was sufficient to support a conclusion that the wipes were unsuitable for flushing.

“If it is sufficient, I do not draw that conclusion because the instances of blockages identified by the complaints are so few in the context of the total sales of the wipes that they are properly characterised as insignificant,” she said.

“There was ample evidence that ‘wipe’ products generally are a significant management problem for municipal sewerage systems, impairing the function of infrastructure and increasing maintenance costs.”

But it did not demonstrate that the company’s Kleenex Cottonelle Flushable Cleansing Cloths wipes had caused harm to, or inflicted cost on, any single municipal system in any particular.

The appeal court noted Gleeson did consider the risk of harm posed by the wipes but concluded it was not shown to be materially greater than the risk posed by toilet paper.

She was correct to rule that the ACCC “failed to establish that the flushability representation was false or misleading”, the judges said.

Before and after the drought: how one Australian family farm sprang back to life