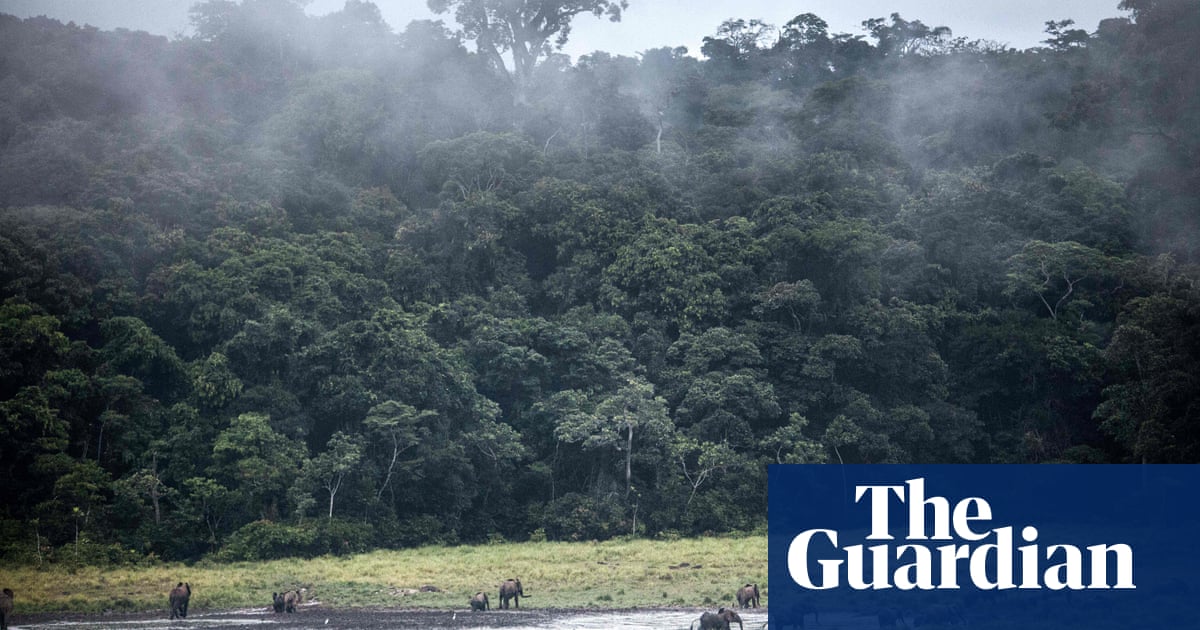 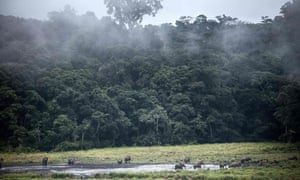 Dry tropical forests are more vulnerable to the impacts of global heating than had been thought, according to new research, with wildlife and plants at severe risk of harm from human impacts.

Some tropical forests are very wet, but others thrive in a drier climate and scientists had thought these drier forests would be better adapted to drought, and therefore more able to cope with the effects of the climate crisis.

But a new study suggests the opposite may be true, and forests with an already drier climate show greater loss of biodiversity, and a reduced ability to support a wide variety of wildlife and plant species, when subjected to warmer temperatures. Wetter forests, with year-round rainfall, show less change in biodiversity.

The researchers examined both wet and dry tropical forests in West Africa. Dry forests appear to be already on the verge of a tipping point, whereby further years of hot and dry conditions could cause a rapid transformation. Wetter forests may be better able to withstand prolonged hotter and drier spells because of the greater reserves of moisture in their tree trunks and soils, but scientists do not know how long they may stay resilient.

The findings should aid conservation efforts aimed at protecting the world’s remaining heavily forested areas, according to Jesus Aguirre-Gutierrez, researcher at the University of Oxford, and lead author of the study published in the journal Nature Communications. Deforestation is growing rapidly in Africa, putting more of the world’s vital carbon sinks and biodiversity hotspots under threat.

“Drier forests are becoming more homogeneous, in their function and composition, and that may mean forests are going to be less able to carry out their functions and they will not have so many species,” he told the Guardian. “This is going to effect the services they provide for people, especially as these communities are among the poorest people in the world. It has an escalating effect.”

The study joins an increasing body of research suggesting that the world’s forests, which play a vital role in regulating the earth’s climate, as well as fostering a huge variety of wildlife and plant populations, are under increasing threat. Other recent studies have found that many of the world’s forests are becoming so degraded by human activities, and damaged by worsening climate change, that they could cease acting as carbon sinks.

While wetter rainforests better fit most people’s conception of what tropical forests are like, drier forests are also home to a wide range of plants and wildlife. For instance, among the species found in the drier forests studied for the Nature paper are the afina tree (Strombosia pustulata), which yields a hard wood that is resistant to termites, and the limba (Terminalia superba), which is used to treat wounds and malaria in traditional African medicine, and which was also used in the 1950s to make Gibson guitars.

The Oxford researchers, along with more than 30 students and academics from Ghana, collected data on 299 trees from 94 species over six months from West African forests.